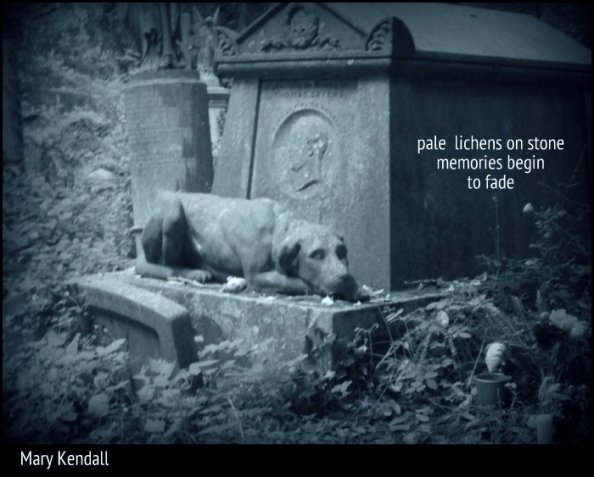 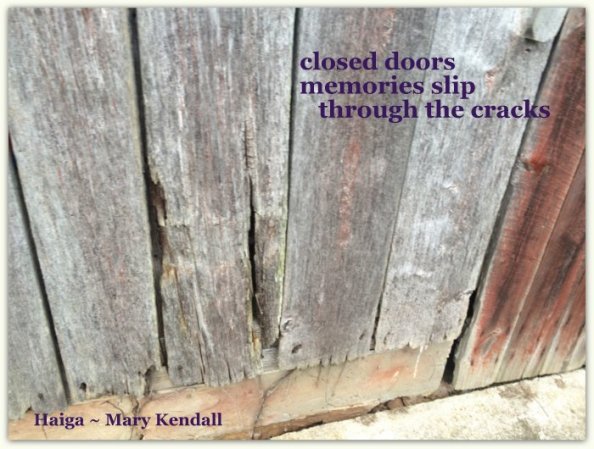 My deepest thanks to Steve Hodge, editor. This was his last issue as editor of Prune Juice. It has been a joy and a wonderful learning experience working with Steve as an editor. 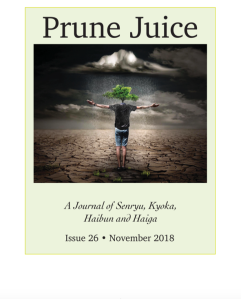 Here is the link to the full issue of this amazing journal. It includes the amazing prize winners of the Jane Reichhold Memorial Haiga Competition for 2018 (edited by Steve Hodge and Michael Rehling), pdf:   pj-26-rev

Two haiku and one tanka in Kokako 29, 2018, a journal of the New Zealand Poetry Society:

where the house
once stood
only cherry blossoms

billowing fog
the burden of keeping
your secret

rosé bottle
the forgiving vagueness
of frosted glass
the morning
after 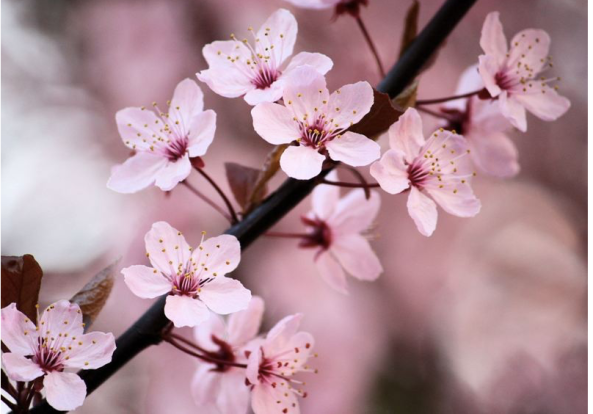 no attribution for this lovely picture I found online

washed up –
this broken shell
once sang the sea 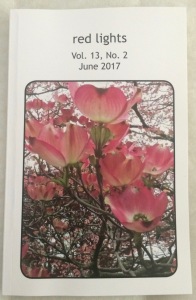 in one long strand –

trying hard to hold on

to all I remember

of those now gone

cupped in my hands

My thanks to editor and poet, Marilyn Hazelton, who published these tanka in the most excellent Red Lights.

Where do poems come from? Anyone who writes poetry asks that question and has that question asked of them by others who wonder how a poem comes to be. There are many articles and books on the subject, but still there is no single answer. Every poet writes differently and often in a lifetime writing patterns and habits might change, too.

To show you how oddly this can happen, I’ve decided to post a poem that appeared in my chapbook, Erasing the Doubt (published 2015 by Finishing Line Press). “Walking Away” is  a poem that has its own style, its own cadence and its own meaning. If I were to read this somewhere, I think I’d say it feels very much like an old fashioned poem, as if it echoes a voice from long ago. How did that happen? There is an unusual story behind this poem and how it came to be. It came to me as a whole poem when I was up late writing and suddenly became very, very tired. It appeared almost dreamlike to me. I typed it up quickly, read it once and went to bed. When I read it the next day, it didn’t feel or sound like me, but obviously I had written it. Strange indeed. This experience happened only once in my life.Was another poet speaking through me? Or was this merely a side freed from regular consciousness because of fatigue?

I’d love to hear your comments on this poem and what it means to you when you read it. Feel free to leave a message

I’ve recorded this poem if you care to listen as well as read. Just click on this link:

When you go, where do you wander?
When you leave me, do you look back?
I sit here, book in hand, not reading.

The wind blows fiercely through now.

They asked how long you had been silent,
And I answered with a lie, which
Was not the truth but might have been.

The wind blows silently through now.

Did you hear me whispering to you?
Did you hear what I had to say? Or did
I turn away and only mouth the words?

The wind blows piercingly through now.

Where do you go when you wander?
Tell me what you see. When you look
At me, I feel you walking away.

“Walking Away” was published in Erasing the Doubt by Mary Kendall (c) 2015, Finishing Line Press.